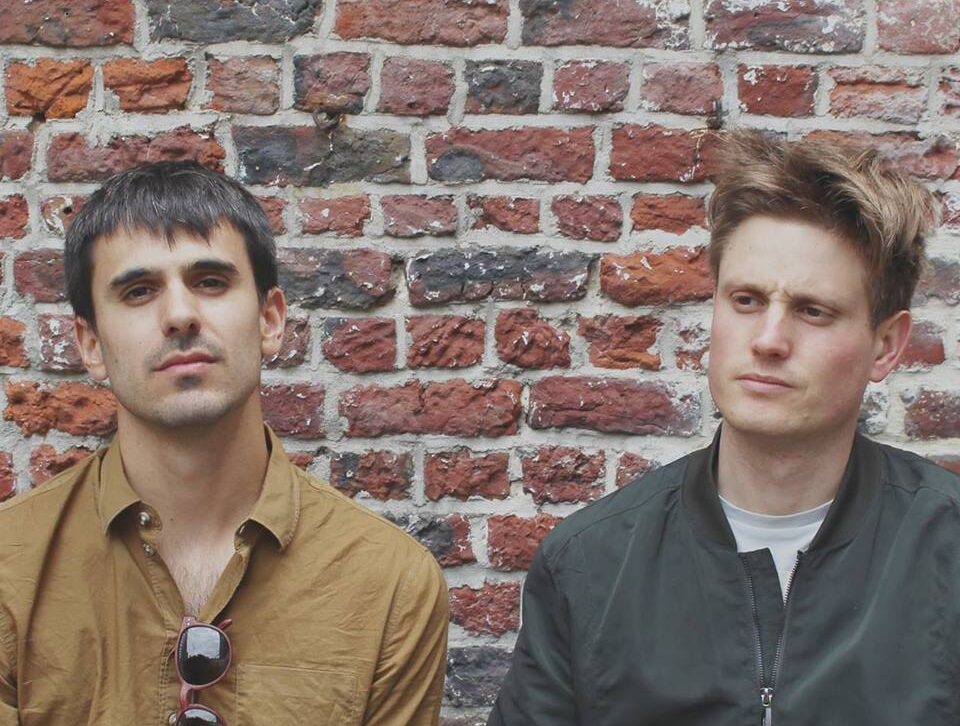 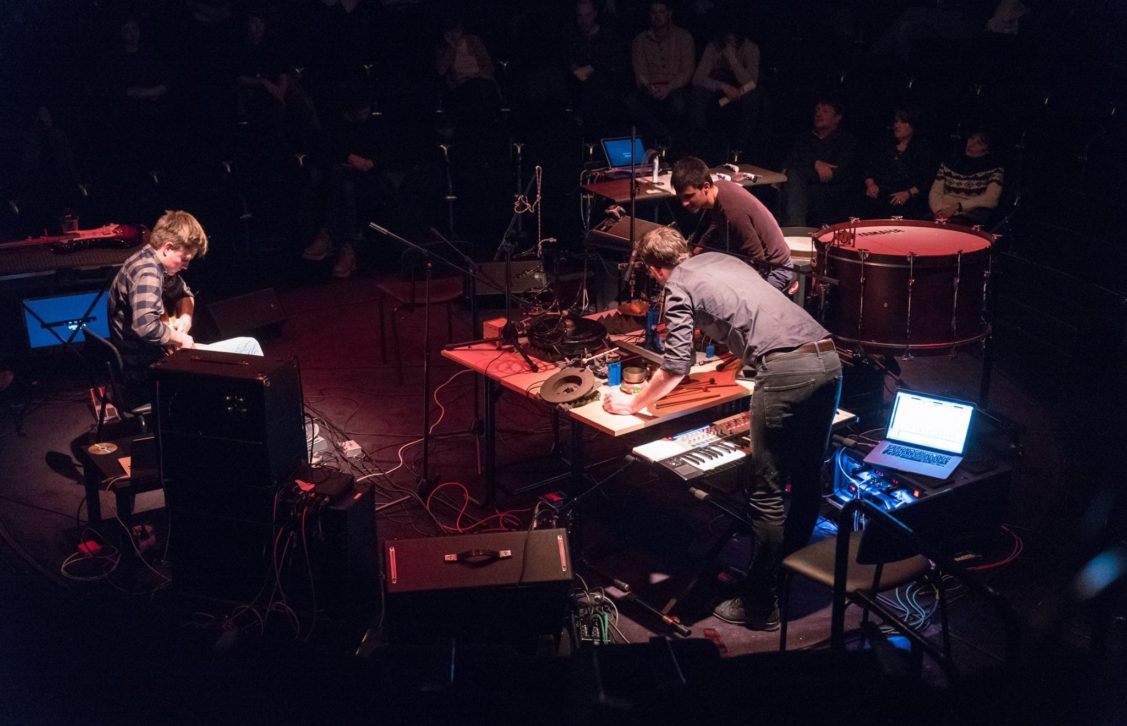 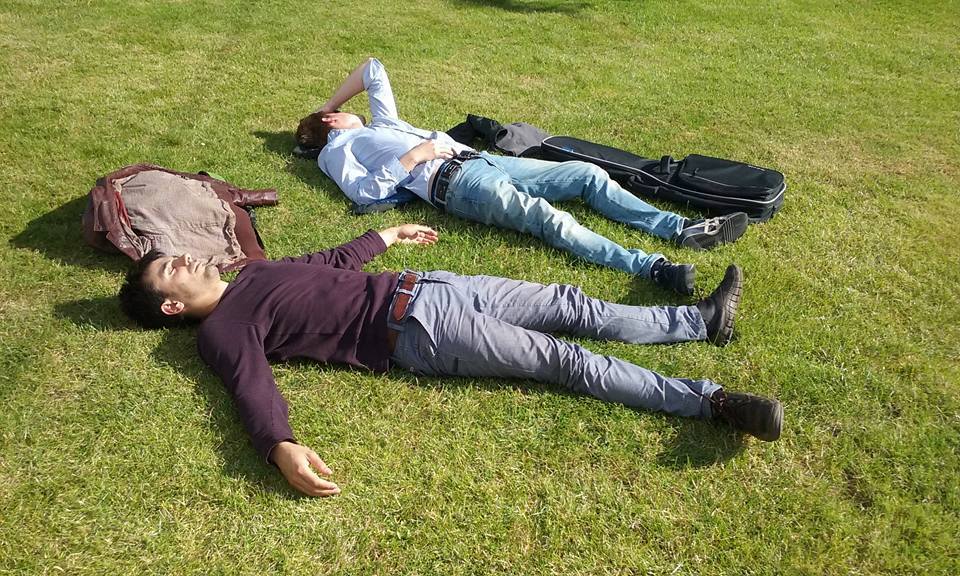 The Third Guy is a duo based in Brussels, Belgium, featuring Primož Sukič on guitar and Ruben Orio on percussion. Although the two musicians have already been playing together since 2014, when they first met at the post master-academy program offered by the ICTUS ensemble and the HoGent Conservatory, their official debut dates back to January 2017, which was a result of an artistic residency at QO-2; a concert venue based in Brussels, focusing on experimental and contemporary music.

Their musical, and artistic research is based on composing works that explore, and blur boundaries between improvisation, programmed computer algorithms, and composition. The ensemble also focuses on collaborating with other musicians (composers, interpreters, improvisers), and artists from other artistic fields, among whom each of them bring in new personalities and aesthetics, that, for every performance, reshape, and sometimes even redefine the identity of the ensemble.