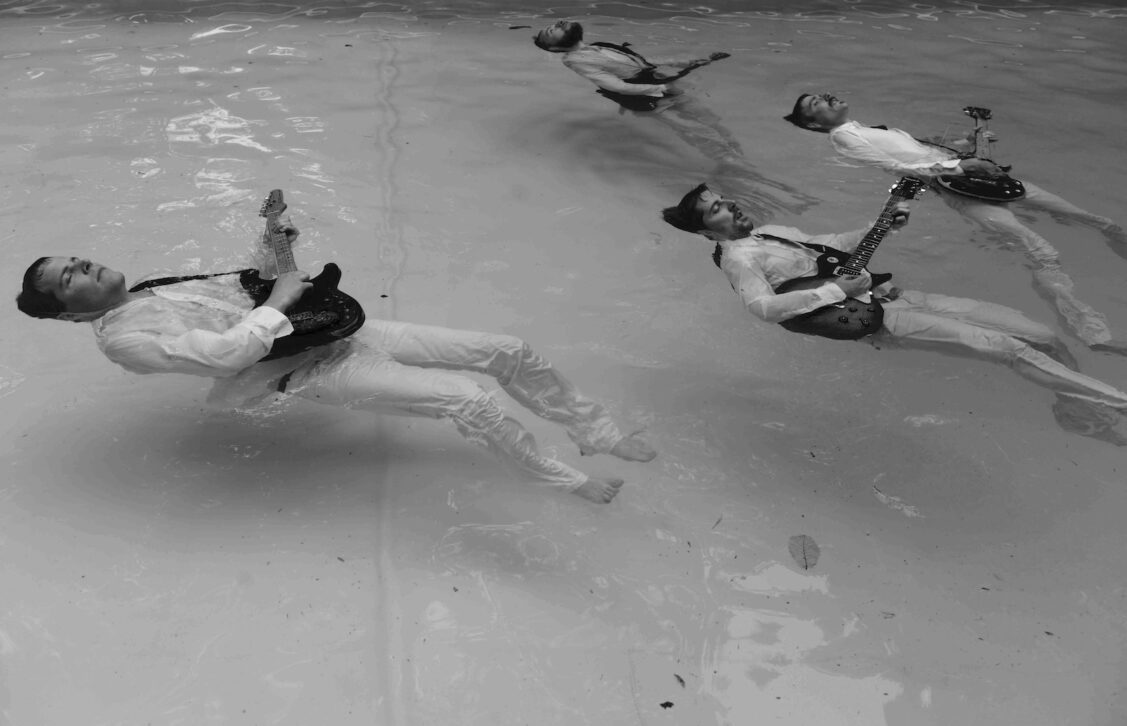 Busy weeks ahead for Zwerm and Nadar!

Zwerm will join forces once more with experimental guitar legend Fred Frith, playing two double bills in Tivoli/Vredeburg, Utrecht and Vooruit, Gent on 10 and 11/05 respectively. Just a few days later they will head to London for performances at the prestigious Barbican Center as part of the Sound Unbound Festival on 18 and 19/05. They will play their much acclaimed “Electric Consort” program with arrangements of English Renaissance music as well as performances of Steve Reich’s “Electric Counterpoint”, joining forces with the New York quartet Dither and Mark Stewart. Lastly on may 22nd they will head to Rotterdam for a performance of “Echo” with Post Uit Hessdalen, as part of the Operadagen festival.

Having just finished a run of two performances of Daniel Linehans’ and Stefan Prins’ “Third Space” in deSingel in Antwerp, Nadar will head to Poland later on for a portrait concert of Alexander Schubert at the Musica Electronica Nova festival in Wroclaw on 25/05. They will end the month with a bang with the the world premiere of Bernhard Lang’s large new work “HERMETIKA IX ‘Vox Angeli II'” on 30/05 at Concertgebouw Brugge.

For more details on dates and venues check the Cohort agenda page and maybe see you there!